The Liberals unveiled their 2018 budget this past Tuesday – we break down the positives, the negatives and what we are undecided about.

In case you haven’t heard, this was the ‘gender equality budget’, replacing the ‘middle class’ theme of the last two budgets.  As such, you can expect to see high investment in supporting females in the workforce. The government argues that this will have a 33% positive impact on real GDP per capita, but it is also strategic for the Liberals who won big with female voters in the last election. And of course, it also reflects the feminist values of the Prime Minister and his team.

What else can you expect to see? A great deal of investment. The budget total is an $18.1 billion deficit in the 2018-2019 fiscal year, declining to $12.3 billion in 2022-2023 (CBC) – that’s right, no balanced budget in the next 4 years. Other big areas of spending include scientific research, a national pharmacare program, and federal infrastructure (Globe and Mail). Many of the investments are also seen as a strategic appeal to center-left and left-wing voters, who may be considering voting NDP in the next election.

Here’s a further breakdown of the highlights in budget 2018:

For more on the actual budget, see the official government page here.

What do you think of budget 2018? Do you have a different take on the positives and negatives of the budget? Let us know in the comments below! 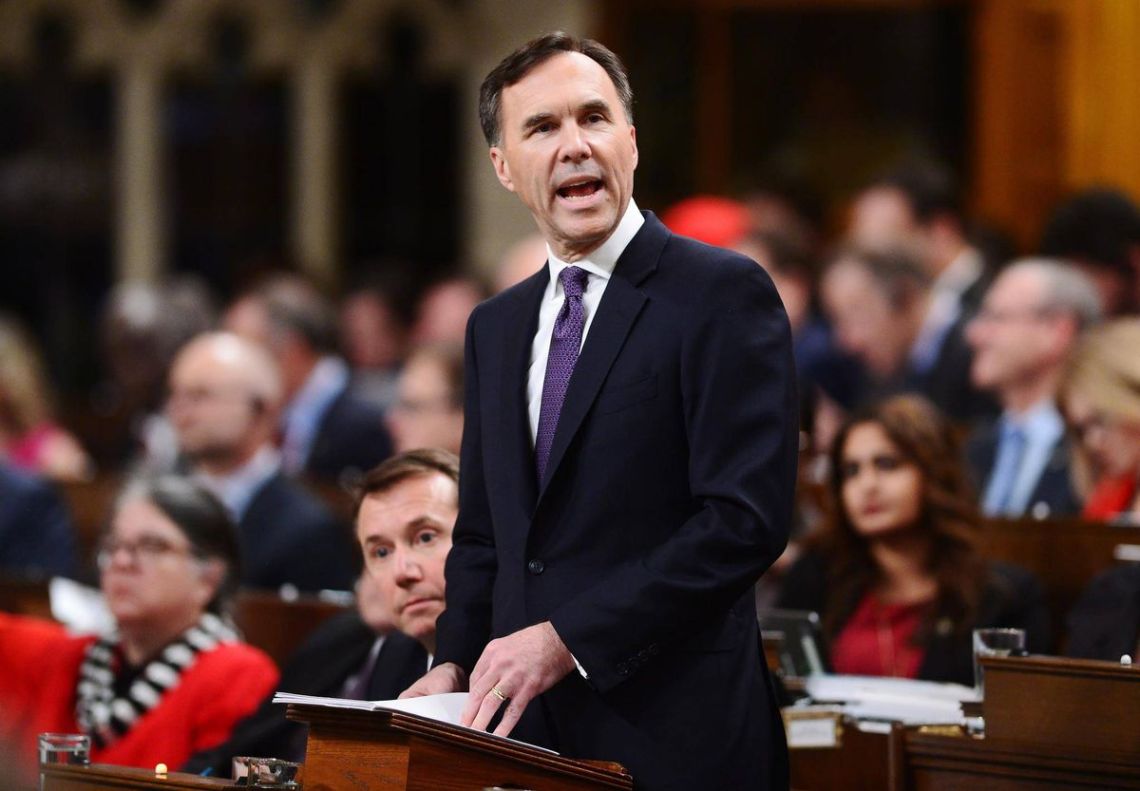