Hey mPolitics! A lot has happened over the last few days, so we’ve shifted last week’s update to a mid-week update to keep you up-to-speed on the latest developments. 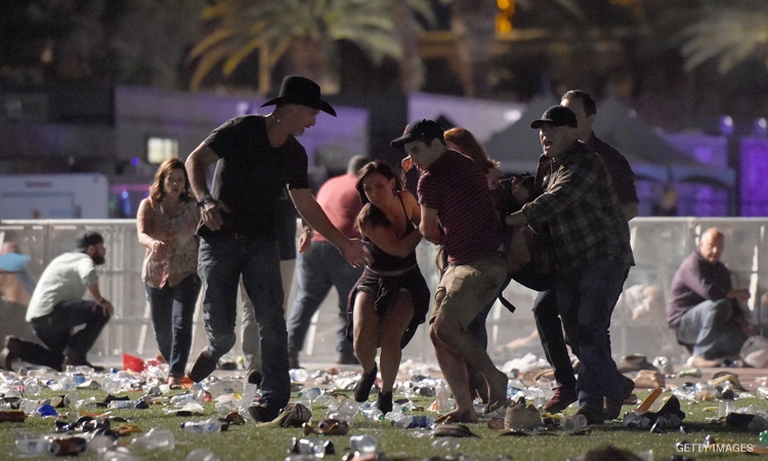