We hope everyone is enjoying their Holiday Monday of the August long weekend! Here is a recap of the top political news from last week: 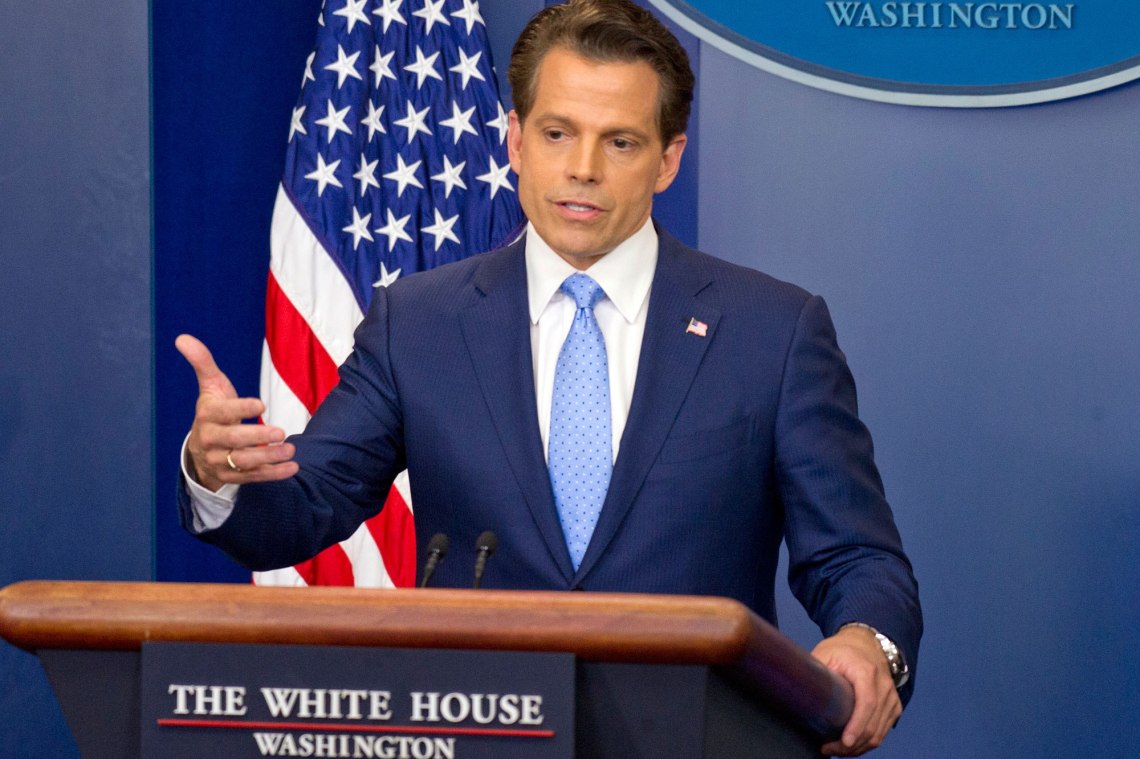