Today’s blog post is brought to you live from Ottawa where we are recovering from Canada 150 celebrations! To any of our international readers, July 1 marks the birthday of Canada and 2017 is our 150th year as a nation. Read on for an overview of the festivities coast to coast, and other top political news: 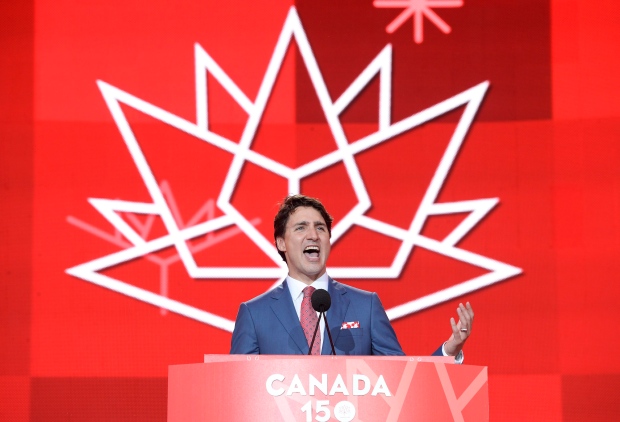